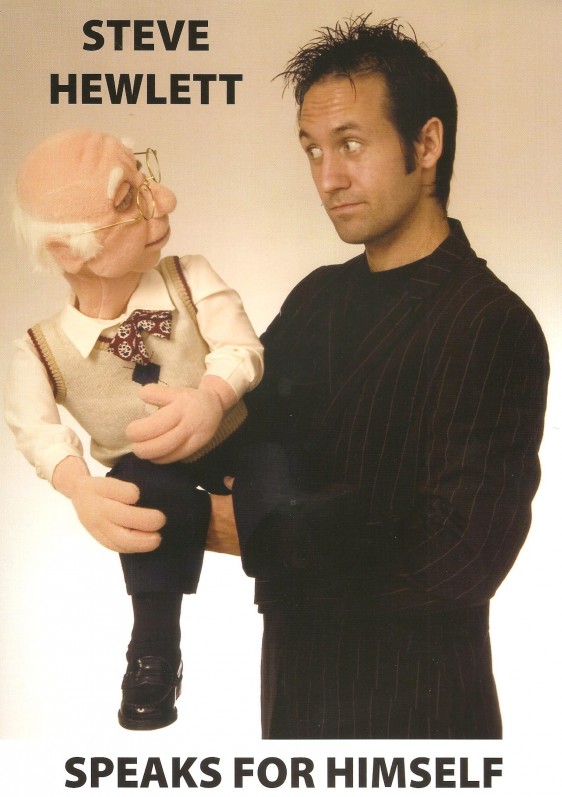 Steve Hewlett has been a Comedy Ventriloquist since the age of 17. He has worked Worldwide and back again in some of the finest venues across the UK and the most luxurious Cruise Liners at Sea.

His recent appearance on TV in 2013 got him noticed in front of millions of viewers becoming the WILDCARD chosen by the public and TV Judges during the Semi-Final & Final of the 2013 Britain’s Got Talent 7th Series.

He has earned his place on the Top of the list for Comedy Ventriloquists in the UK.

With 21 years experience on the circuit, performing for HRH Prince William & Kate Middleton (The Duke & Duchess of Cambridge) at the Thursford Christmas Spectacular in Norfolk where Steve became a part of the Wonderful Thursford Show for 3 years running.